The stem cell-enhanced regenerative facelift is the newest generation of facelifts and, probably, the most technologically advanced facelift available.

This highly sophisticated procedure is the result of a twenty year journey and is continuing to advance through the refinement of multiple procedures and the application of the most advanced technology.

The relentless pursuit of perfection and the refusal to settle for mediocrity are the forces that drove the Beverly Hills Face lift Institute to develop this face lift.

How does a Enhanced Stem Cell Facelift Works?

The question that we, at the BH Facelift Institute posed and which, until now, remained unanswered was “Do patients after face lifts look younger or do they just look like older patients who’ve that had face lifts?” It was obvious from the get go that pulling the skin tight in the wrong direction was not the answer. The fact that patients were willing to live with a “better than nothing” result wasn’t a reason for the BH Face Lift Institute to settle for less.

The first important step in the evolution of the stem cell enhanced regenerative face lift was changing the vector of pull, from horizontal to vertical, which is called the vertical face lift. The second was recognizing that the aging process caused a volume loss and therefore volume replacement was needed. So at the Beverly Hills face lift institute we started adding fat grafting routinely to the vertical facelift. The third major step was the advent of stem cell technology that helped separate regenerative cells from fat and then used this “turbo” charged fat in the facelift procedure. This latest innovation has the potential to improve the skin texture and bring better blood supply to the aging tissues. Other smaller steps that have been added to complement the final procedure were the use of an electrical knife to perform the surgery, the implementation of hydro-dissection to minimize the bruising and the use of dermal pedicles to shift tension at the closure and minimize hypertrophic scarring and keloids. (The Tension Free closure). The use of ancillary procedures like the endoscopic brow lift and the sparing fat blepharoplasty are integral part of the rejuvenation process as well.

An obsession to details, an artistic sense and a personal and caring approach to the patient’s needs (which is the philosophy of the Beverly Hills Face Lift Institute) have all contributed to achieving “the face lift result”. Our results are head and shoulders above the average and place the stem cell face lift in a class of his own, for a few, special patients that appreciate the essence of the most natural, youthful result.

Is Stem Cell Facelift for you? If not, you may also look into our Facelift Surgeries and Non-Surgical Facelift options. 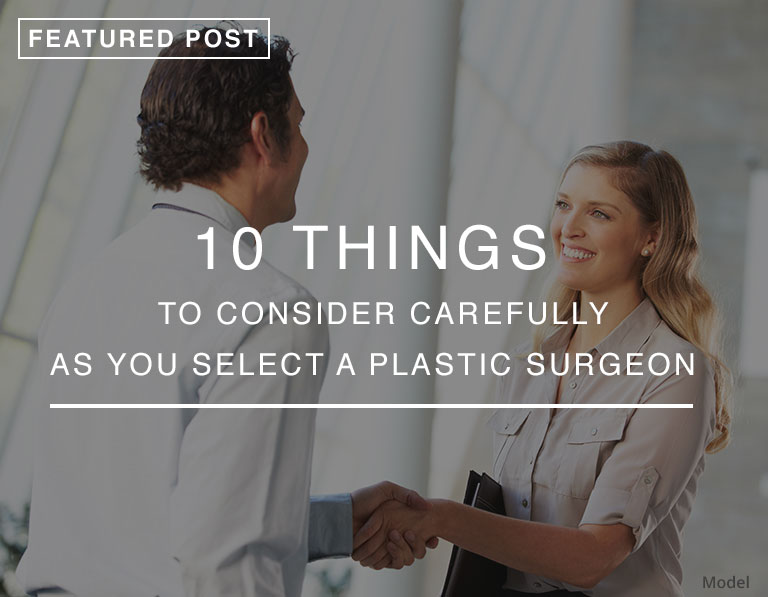